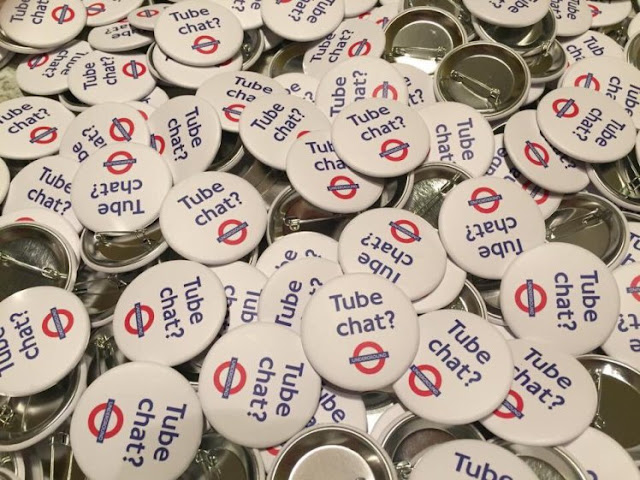 If all else fails, get yourself as far North as possible. Talking there is perfectly acceptable. But I'm talking way beyond Colindale.
Posted by Phil Woodford at 2:54 AM