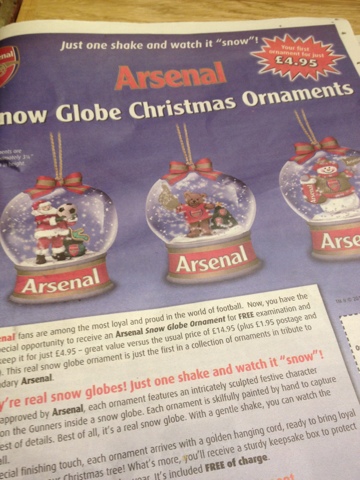 Posted by Phil Woodford at 12:27 AM No comments:

Off with their clothes!

In the middle-class suburbs of London, where I grew up, people had a name for girls with a penchant for getting their kit off in the open air. And believe me, it wasn’t princess.

Amid all the debate about privacy and the hullabaloo about the recent antics of Harry and Kate, we shouldn’t lose sight of the reality. In the real world, respectable blokes don’t cavort around naked in $5,000 Vegas suites with hen parties, much as they might secretly like to. And respectable young women keep a lid on their exhibitionist tendencies, confining striptease to the bedroom.

Yes, I’m afraid I take the old-fashioned, clearly outdated, liberal view of people’s personal lives. I’m generally pretty tolerant of what people choose to do in private. But the overlooked grounds of some French chateau are not private, if you’re a figure known on the world stage. And your luxury hotel room is no longer private when you open the doors to your minders and a bunch of starstruck party girls with mobile phones. What is it about the members of the Royal elite which means they still believe they’re exempt from the rules which apply to the rest of us?

The spin doctors want us to believe that Kate is some kind of ‘victim’ like Princess Diana. I suppose this reflects the ascendancy of her sons in the Royal hierarchy, as it still seems very strange to hear the outcast’s memory evoked in official press statements. But was Diana really a victim? I see her as a pretty accomplished self-publicist who revelled in media interest. And even if you view her as someone who was hounded by the paparazzi, surely this is something which had a cumulative impact over a number of years? To claim that Kate’s one run-in with the media is remotely comparable is disingenuous in the extreme.

I’m sure that Wills and Kate will win their court case in France. On past precedent, however, the damages are only likely to cover a week’s partying for Harry when he next needs a break from Helmand. The Leveson Inquiry may well recommend more statutory control for the press. But I suspect what we actually need is more statutory control of our pampered royalty.